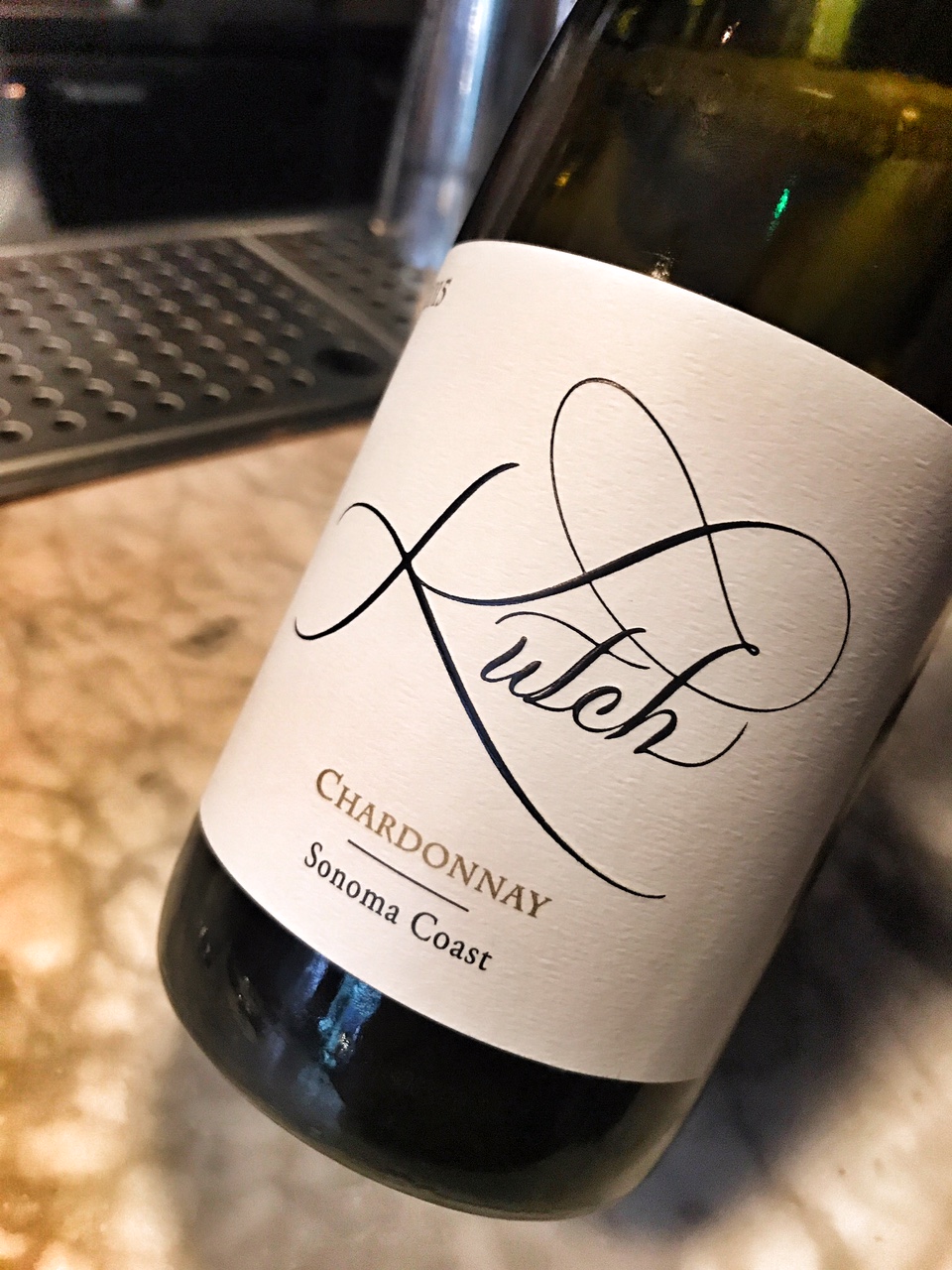 Jamie Kutch jacked in his job on Wall Street in 2005, setting out for California to make wine with no previous formal training. His Pinot Noirs quickly began garnering a cult reputation, and by 2009 his ‘Kanzler’ vineyard wine was on the list at The French Laundry.

This is his second Chardonnay vintage and this is already tasting like one of California’s most elegant and profound. I worked alongside Jamie in 2006, sorting grapes and working crush at Kosta Browne in Sonoma (a boutique Pinot Noir producer), when he was making some of his first barrels of Pinot Noir – it has been fascinating to track his progression since those early days.

His wines are marked by their delicacy, freshness and modest alcohol, a result of his preferred style of wine, as well as sourcing fruit from some of Sonoma’s coolest coastal sites. Now, he’s shaking moves amongst the best winemakers in the state, and this wine echoes many of the qualities of good white Burgundy: there’s no finer compliment that can be given to a Chardonnay made outside of the Côte d’Or.