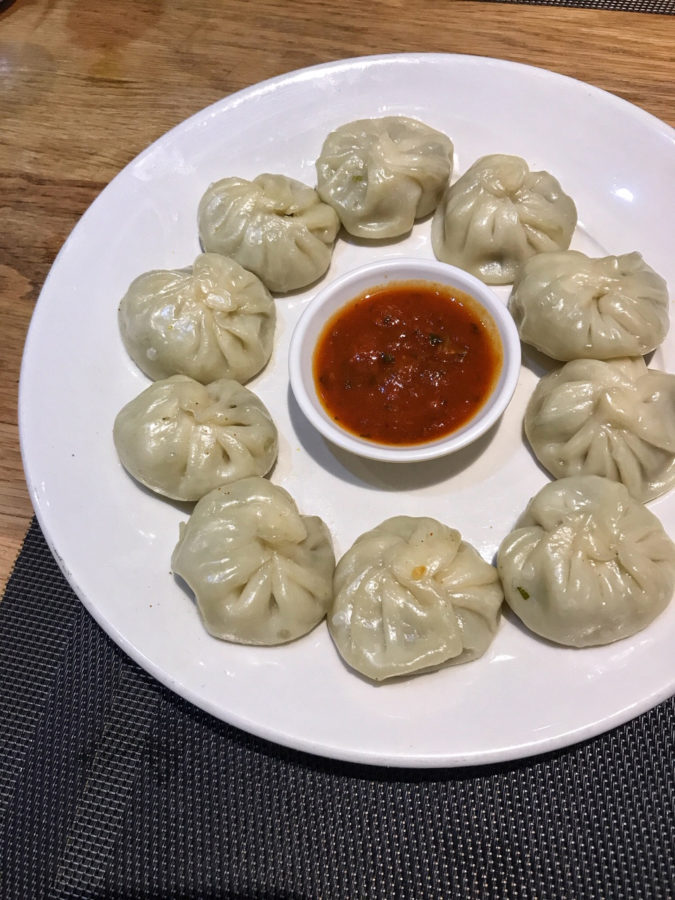 ‘Bravest of the brave, most generous of the generous, never had a country more faithful friends than you’  – Sir Ralph Turner MC, Adjutant of the 2nd Battalion, 3rd Queen Alexandra’s Own Gurkha Rifles, 1931.

The reputation of the Gurkhas reverberates. 200 years ago the British declared war on Nepal , a spat concerning trading border disputes with the East India Company: the Anglo-Nepalese war of 1814-16 became known as the ‘Gurkha War’. The tone was set from the first battle at the Nalapani fort near Dehradun in India, a 600-strong Nepalese garrison led by Captain Balbhadra Kunwar holding out against 5,000 British troops for more than a month; two failed assaults led the British to resort to attrition tactics, cutting off the fort’s water supply. Unbowed after four days, and with severe loss of troops, Balbhadra eventually led his remaining 70 men through the besieging force, fighting his way out and escaping into the hills:  an early example of ‘come and have a go if you think you’re ‘ard enough’. The British were simply, not quite hard enough: Balbhadra’s legacy was to become a Nepalese national hero.

Impressed with the fighting abilities of the Nepalese hill-soldiers, and with an admiration for fair conduct shown towards them during the battle, the British reckoned – wisely – it may be a good idea to have these chaps on their side in future: more than any other battle of the war, the fighting around Nalapani established the Gurkhas’ reputation as fearless warriors. The East India Company  erected a war memorial in honour of them and Balbhadra, with the Gurkhas soon recruited by the British, most notably fighting with distinction alongside British and Indian troops in horrendous jungle conditions, outnumbered 10:1 against the Japanese at the Battle of Imphal and Kohima in Burma (1944), which was declared ‘Britain’s Greatest Battle’ by the British National Army Museum; it pipped Rorke’s Drift, Waterloo and D-Day – the bond between the nations remains strong to this day.

Gurkhas were always ‘well ‘ard’  in my mind. I remember playing with my primary school mate Martin, jealous as he unveiled his new Airfix models: “Awww, you’ve got Gurkhas, they’re the best!”. He was told stories by his Great Uncle Arthur, who served in India with the Royal Fusiliers; famed for bravery under fire and their savagely curved Khukuri knives, they would prefer to dispatch their enemies in hand-to-hand combat, he was told; probably best to have them on your team, was the takeaway message.

A modestly fronted restaurant on Folkestone’s Cheriton Place, a short stagger from coastal views from The Leas promenade, becomes my gateway into the Nepalese repertoire. Several visits and I’m captivated by the Tibetan style momo dumplings each time, while the rest of the menu reels me in further…but momos, always momos, whether simply steamed with a ravishing chilli/tomato chutney for dipping, fried, or served in a turmeric laced gravy. It turns out while chatting to the owner Tej Tamang, that he was a Gurkha for twenty years – woah.

Moving to Folkestone in 2000 when the Gurkha base re-located from Ashford, Tej and his wife Sangita form part of the small community of Nepalese in Folkestone. I quickly acquire a new-found respect and awe for Joanna Lumley’s successful Gurkha Justice Campaign, winning the right to remain for all veterans serving at least fours years in the British Army before 1997…..Absolutely Fabulous  work, dahhhling.

The visits begin to ratchet up, 5, 6, 7, 8….9. Becoming obsessed with the wrinkled pleats and fillings of momos, I can’t resist spaffing a few pics out on Instagram, and in swings a comedy comment from @fishroulette: “Jesus, is this a bunch of Saga member’s false teeth and ketchup?”  – Yeah, they may look like the twisted dugs of a lactating Great Dane, but kapow  they’ve got me, I’m hooked.

Pork pakora begin to nudge into second most ordered  slot, nubbled and crunchy with pockets and crevices that soak up any dipping into that chilli sauce, studded with onions fried to charred sweetness; they call to mind a supercharged onion bhaji which is ‘all killer, no filler’. Vegetable pakoras are somehow even better, crammed with whole bits, gently spiced, remarkably retaining crisp and crunch even when cold. Samosas with hefty short pastry, rustic style not flimsy filo, jammed with potatoes and well seasoned vegetable gubbins, become another mainstay. This is deep ‘doggy bag’ territory, cheerily offered, very necessary.

A haunting bowlful of Kathmandu daal offers black lentils cooked with ghee ‘in true Nepalese style’, laced with cumin, creamy and cosseting, to be scooped up with potato stuffed ‘Aloo paratha roti’ bread. The straddling of cuisines veers into view, dipping across India with curries, a whisper of China with ‘chow meins’ featuring a flash of soy sauce, all prepared ‘Nepalese style’; then sweet and sour echoes in chilli chicken momos, another tease of tantalising cross-border influences. Chicken ‘sandeko’ features strips of chicken hopping with the peppery lick of mustard oil. ‘Puri Channa’ curry of potato and chickpeas is a soothing bowlful, flattened discs of dough ‘puris’ a vessel for more scoopage and dippage. ‘Aloo dum’ potatoes for a humble side dish with quiet spicing that sings of homely cooking. Charcoal grilled lamb ‘sekuwa’ is lovely and all that, but momos man, it’s the momos that keep calling at a quid cheaper at £5.50 – enough for two, right there. Momo Mia, here I go again…

One thing that don’t convince are ‘buff sukiti’, a chewy few morsels of beef we push around the plate, reminiscent of a form of beef jerky – perhaps the Gurkhas are all over this when pinned down by enemy fire for a week with supply lines cut – before piling back into the momos. The sprawling menu is large enough for there to be a couple of things that won’t hit the giddy heights, but those highs are a bouncing off the ceiling giddy on momos  kind of high – dial in to the favourites, pile in once a week, bring your wine, have a Gurkha Beer, repeat. BYO is the final flourish – sign me up, lock me in – this one’s a keeper, a nailed on ‘once a week’ job if you live within walking distance.

‘Level Up’ the Momo experience with a ‘Thukpa’: dumplings nestled in a bosky turmeric heavy soup, a tangle of noodles in the mix – it’s kind of overkill, as eating anything else on that visit is impossible. Add chilli Momos to Thukpa for a real blast: Advanced Momo Diploma  unlocked.

The bill each time lends itself to a response of ‘Eh? Is that right? It can’t be right. That’s nothing.’  You can’t fake this stuff, a restaurant humming like this, the intent and desire to run a joint coming from the very best motivations; the tiny galley kitchen tucked behind the counter is rattling out dish after dish of generosity and familial verve.

10,000 Gurkha candidates competed in Nepal this year for just 320 places in the Brigade of Gurkhas, a gruelling endurance test involving running 5 kilometres up a mountain in the Himalayan foothills with 25 kilos of sand in a basket – strapped to their head. Yeah, still well ‘ard.

‘I have never seen more steadiness or bravery exhibited in my life. Run they would not and of death they seemed to have no fear, though their comrades were falling thick around them, for we were so near that every shot told.’  – Ensign John Shipp, Battle of Makwanpur, 1816.