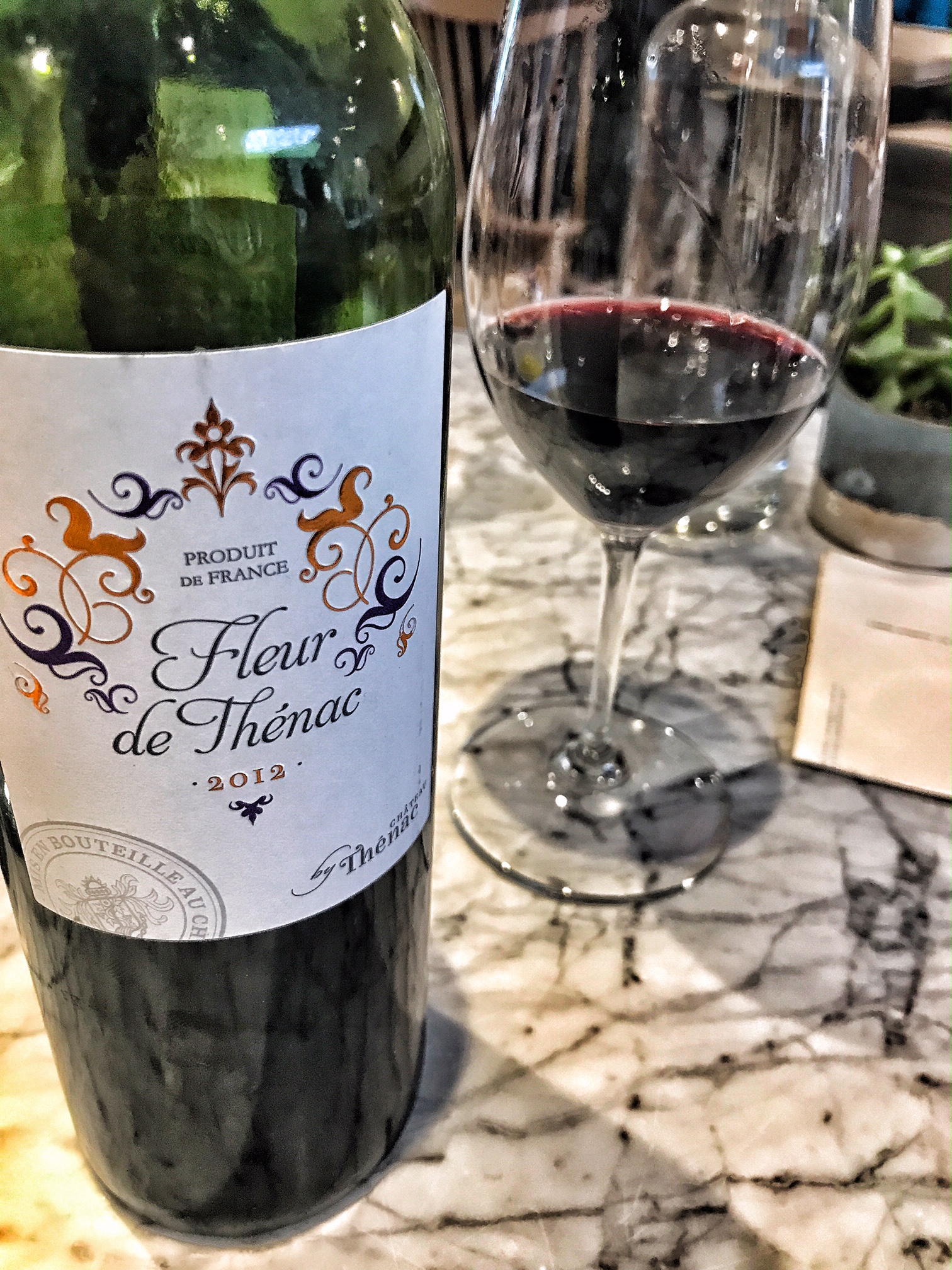 Sometimes a wine screams out ‘value’ so loudly that not ordering it when it’s on a restaurant list is something akin to vinous madness: why spend twice as much on a wine that delivers similar quality? Originally built on the ruins of a 12th century Benedictine Priory, Château Thénac produces just such a wine.

A Merlot dominated blend with splashes of Cabernet Sauvignon, Malbec and Cabernet Franc, this has been talked up by some commentators as a ‘baby Pomerol’, made in the Bordeaux hugging appellation of Bergerac, in the heart of the black truffle growing Périgord region.

An experienced winemaking/vineyard consultant (Denis Durantou of Château L’Eglise Clinet), allied with a moneyed owner (Eugene Shvidler, a mate of Roman Abramovich) who has invested heavily in the Château, has ensured the production of a wine that inspires a genuine ‘WTF?’ reaction when tasting and acknowledging the price: £25 on the list at Lorne Restaurant in Victoria, alongside dishes of lamb rump and some wonderful pork faggots with cauliflower cheese.